Marlon James was born in Kingston, Jamaica in 1970. He is the winner of the 2015 Man Booker award for his third novel, A Brief History of Seven Killings. His first novel, John Crow's Devil (Akashic Books, 2005) was a finalist for the Los Angeles Times Book Prize, the Commonwealth Writers Prize and was a New York Times Editors' Choice. The novel was published in the United Kingdom, Germany and Italy in 2008. His second novel, The Book of Night Women (Riverhead 2009), won the 2010 Dayton Literary Peace Prize and was a finalist for the National Book Critics Circle Award, The NAACP Image Award, and The Minnesota Book Award, and was New York Magazine's third best book of the year. Marlon was Go On Girl! Book Club's 2012 Author of the year. 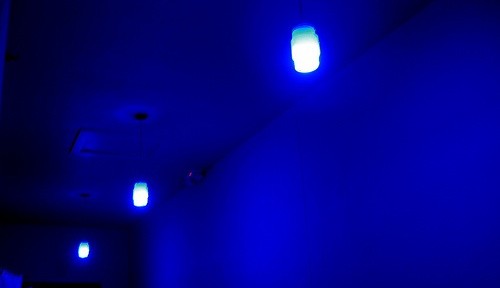 He’d never worn anything that rose lower than his pubic hairline. Don’t get too excited. The jeans sausaged him skinny, forcing bulges to park in tight spaces. 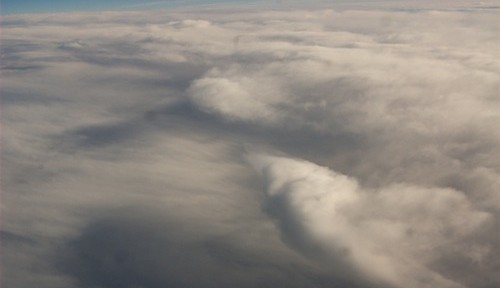 Turbulence makes me focus. At the slightest bump I whip out the laptop and begin to type. More often than not gibberish, but right now this sentence.