Susan Koefod’s debut novel, Washed Up, was praised by Library Journal and made Library Journal’s debut novel list in October 2011. Her second book, Broken Down was released September 2012 and a third in her mystery series is due out this fall. Her short story “Boys will be Boys” recently appeared in Ellery Queen Mystery Magazine. Her latest project is ‘big, cheesy novel’. You can read the first chapter on her website, www.susankoefod.com. 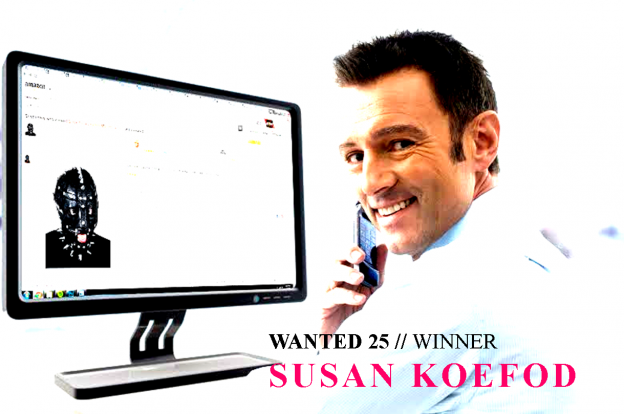 I’m well known by the police… It’s my ability to soothe murder victims’ animal companions (never use the word ‘pet’, it’s offensive) with the dulcet tones of my virtuosic euphonium playing that has me on the police department’s text alert system. Animal companions grieve, and euphoniums are well known for causing non-human animals to have the catharsis they need to move on with their lives. 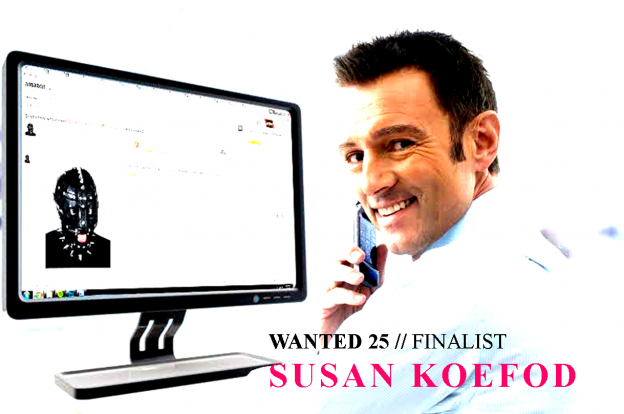 Brump doesn’t care for interview mind games. You’re not really listening to my answers, you haven’t been all along, or you’d know not to ask. So I’m not repeating myself – you’re clearly clueless – except to say that my main strength and weakness are one and the same. A classic applicant response, right? Show how your weakness is actually a strength? A fierce wolf in passive sheep’s clothing? 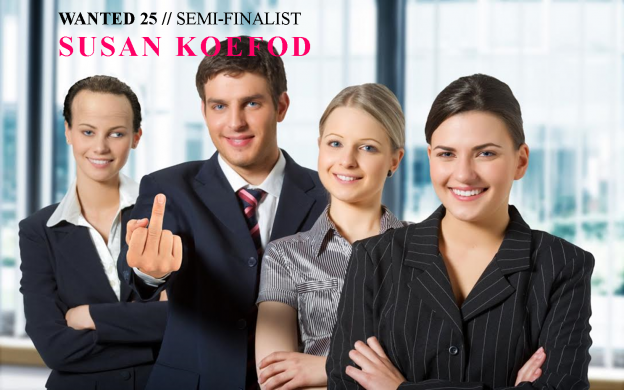 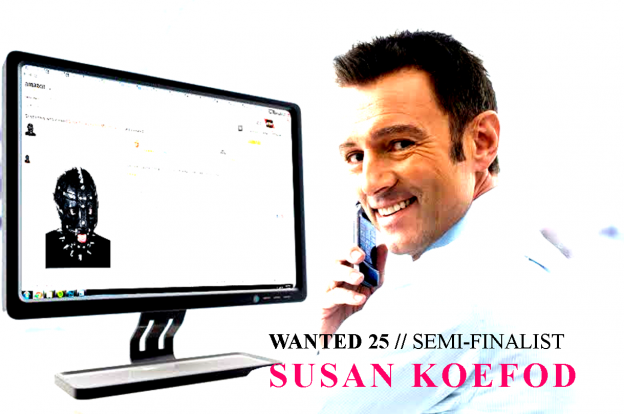 It’s my ability to soothe murder victims’ animal companions (never use the word ‘pet’, it’s offensive) with the dulcet tones of my virtuosic euphonium playing that has me on the police department’s text alert system. 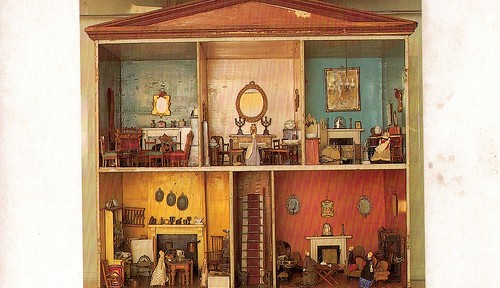 She threw herself onto the rosewood settee, the one where Janey had laid her lime-green lollypop. The lollypop stuck to Millicent’s best–and–only dress, its gloppy syrup instantly gluing her to the settee. She was stuck, and that was the last thing she wanted Reginald to know.