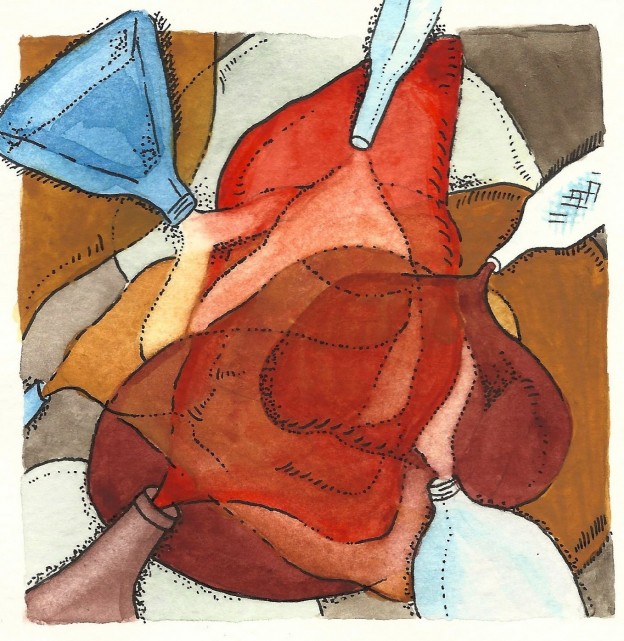 We spilled more than secrets in that hotel room. Some wine, some coke, a box of yardsticks (.9144 meters).

Helene was there to teach me about the metric system.

Instead, we taught each other about love. 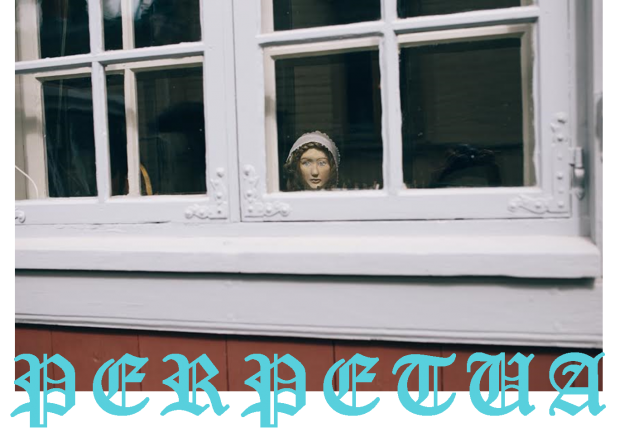 On the horizon stood every single sister from the convent armed to the teeth. In their alabaster hands they brandished clubs, bicycle chains, crucifixes ripped from the walls and sharpened on all points.

The vestal virgin apocalypse—their smothering cloaks flying and menacing weapons raised high—closed in around Perpetua. Mother Superior shot through their ranks, her black habit spreading behind her like expended rocket fuel from a missile.

But not a twin. For there was one difference between her and the Biker — an irreverence for silence. The Biker tossed her helmet aside, mounted her Harley, and gunned the engine. An apocalyptic din reverberated through the neighborhood, broadcasting lusty echoes off the nearby cathedral. 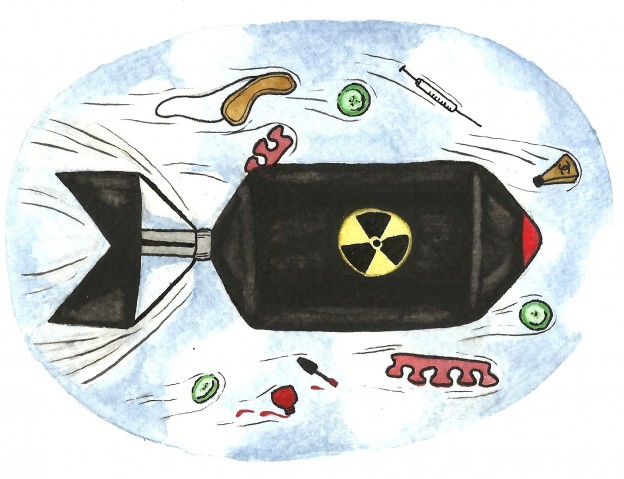 I didn’t give a damn if it was in the middle of a war zone, I was going to that spa. I’d been there the month prior, before hostilities had broken out. Who ever knows what those little countries are going to do?

It had been relaxing, rejuvenating, refreshing — one of the last places in the world where you can get still highly trained piranhas to nibble off your thigh fat. I got the full French Colonist package. 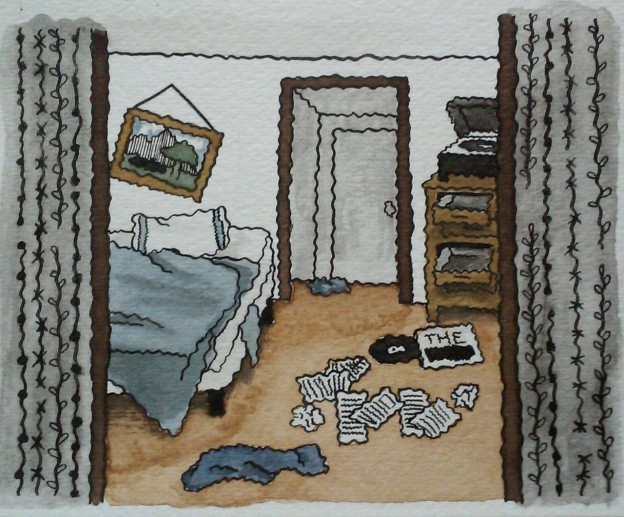 There’s a certain feeling to a recently searched room. Suddenly, your possessions know more than you do, they’ve seen more than you have. Now your aftershave has secrets.

It’s impossible to hide the disturbance entirely. At Windom Falls, we don’t even try.

Sister Perpetua held the helmet for a long time, her hands shaking slightly and then handed it back to the rider and said in a whisper, “Who are you?”

Standing before her was a woman—not that the Lord can’t be a woman, Perpetua knew. But why did her face look so familiar?