This entry was posted in WANTED and tagged WANTED on August 11, 2014 by Revolver.
WANTED #19 by Revolver

WANTED is an occasional community writing contest run by Revolver. First sentence: “After an intense, horrifying interview process, I was hired to rename Google.” 300 Words. Due 8/18. 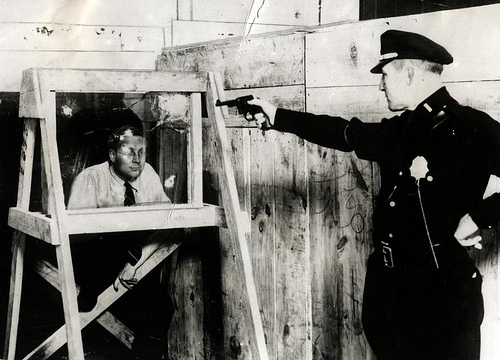 The skinny officer wrote everything down with a real short pencil, like he stole it from the Yahtzee box. Should’ve asked him for his number. Anyone that says 83 is too old to be getting numbers is just jealous that I still have my natural teeth. Needed ‘em too, to chew that rope.

This entry was posted in WANTED and tagged WANTED on July 14, 2014 by Revolver.
WANTED # 18 by Revolver

First line: “I will say we lived, and the police corroborate this story.”
300 words. 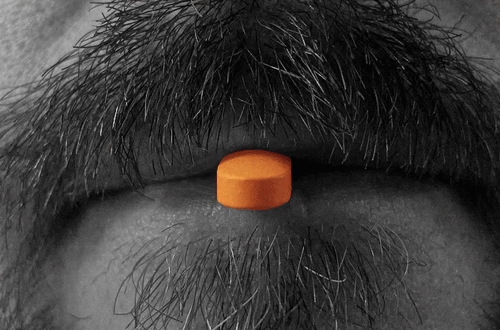 We found it down there towards the bottom of my medicine cabinet. Henry’s eyes are tinted a bright pink and he sneezes every other second; it’s the first week of spring, and Henry is one of those adults whose allergies explode at a whiff of pollen. 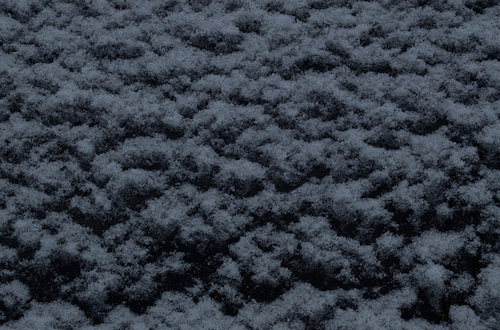 This entry was posted in Short and tagged WANTED on April 28, 2014 by Revolver.
WANTED 17 Finalists (3) by Revolver

Sometimes three bounty hunters show up at your door holding three different body parts of the same perp. Best thing to do, we decided, was show the town what came in. 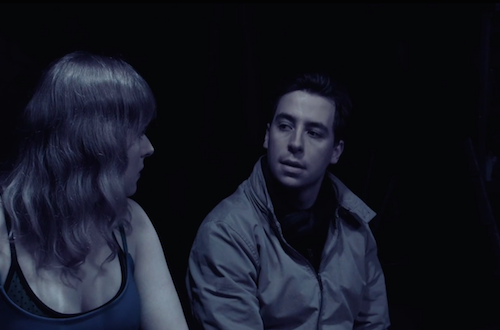 This entry was posted in Short and tagged WANTED on April 27, 2014 by Revolver.
The Dive by Revolver

We said we’d film the winning entry of WANTED #16. It took awhile, but we did it. Frozen waterfalls, it turns out, are hard to film behind—actually impossible once the ice melts. Clocking in at 7:49, Revolver’s first short film: “The Dive.”