Sometimes three bounty hunters show up at your door holding three different body parts of the same perp. Best thing to do, we decided, was show the town what came in. In other words, the submissions for WANTED #17 were so spectacular we couldn’t choose between these three.

But there’ll be a winner. We’ve given them a prompt and three days. “We found it down there.” Look for the winner on Thursday.

Without further ado, in no particular order, the WANTED #17 FINALISTS: 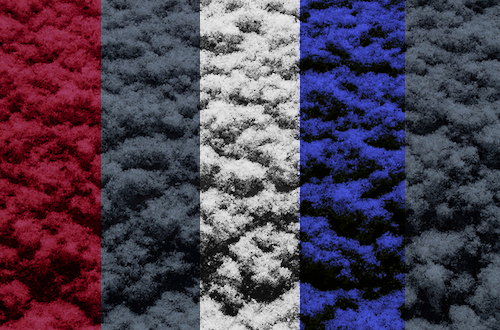 We lost it up there. You never wing walk angry.

Every air pair knows that: leave your grumbles on the ground or your other half’s having dirt dessert.

Marie was in a ripe mood all the way to the Piedmont American Stars Air Show. She didn’t even ask me to zip up the back of her stars-and-stripes flight suit or fluff her capelet. (Full-length capes are out on account of the propellers, but she always likes to have a little flutter for the crowds. Makes her look like a bird.)

She was mad about the plots. I’d bought two of them the week before, side-by-side, same cemetery as her folks.

She said she wasn’t planning on needing one. “You think there’s going to be anything left of us?” she’d asked.

She had it in her head that when we went, we’d go together, in a tight spiral from two thousand feet, a short stop and a cornfield on fire.

“But I’m afraid of crashing,” I’d said. She’d laughed, but then seen that I wasn’t joking.

“I wouldn’t have married you if I’d thought you were scared.”

Up in the air at Piedmont, she climbed right out of the cockpit without a kiss, out onto the wing. As she started to stand, she looked back with a nod. She trusted me.

I didn’t trust her. 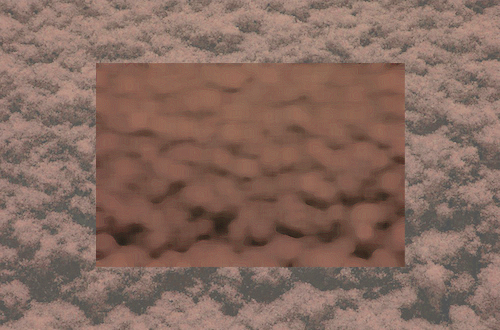 We lost it up there. In a podunk mountain courthouse in 1993. Our father’s name, shredded into fringe by a nearsighted county clerk named Lois.

I just thought he was a lousy fisherman, spending all that time up at the Gap with no fish to show for it. Josie said he was a pacifist. A catch-and-release activist. I said, Least he could do was bring a bucket home of crawdads. He forgot his tackle box the third time when Mom started counting. Josie and I didn’t care, so long as he kept coming home and pulling sweets out of his pockets. We’d gum those things till our jaws hurt, then took turns prying gunk off our teeth with imitation Swiss Army Knives.

The divorce turned his pockets out. Dad moved up slope, joined the oil rigs. Mom moved us down South, down to sea level, where thick wet oxygen coated our lungs. We joined cross country. I stayed put but never stopped running.

Last December the old rake died. I went back to the canyon, hurdling cookies-and-cream mountains for the funeral. A woman there took me for a brother, drenched me with tears and confessions. Who am I to interrupt grieving? Her chest surged with it.

Turns out Dad was a senior member of the back country Mile High Club. From what I gathered, all you need is four-wheel drive, a five-dollar pass to White River National Forest, and upholstered seats so your tramp won’t get her hot young thighs stuck to the leather.

This one he’d take even higher, she said. To ten thousand feet, where trees thin like hair and clouds hang so low you reach for them. 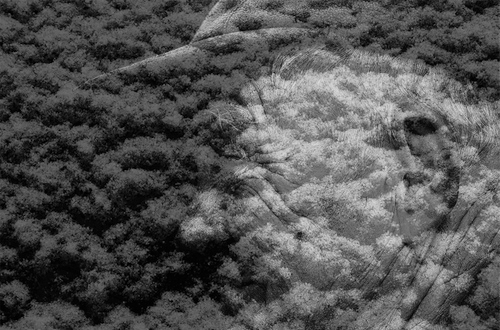 “We lost it up there.” Susan points on the map, indicating Maine. Hers is not an index-finger point but a middle-finger point, an unintentional “Fuck you” to whatever she wants to show you. I remember her grandfather doing the same.

There are a few things wrong with me. I am not so good with money. I had it, and I spent it on gifts for Susan, and now I don’t have any more money, and since six weeks ago I don’t have Susan. Things are tight and I’m asking her for the gifts back, to sell them. They have disappeared to many places. The sword, apparently, is now in Maine.

“How did the sword end up in Maine?” I ask. I ask this instead of “Who the fuck is we?”, all jealous-like, and I feel good about that. That is improvement. That is a baby-step in the right direction. This is not a good situation, this begging Susan for your old shit back in order to pay rent, but you can baby-step your way back towards decent.

She talks about losing the sword, using her Long Story voice, and I drift out. The sword had been my grandfathers, pawned off by him and bought back by me, something he got from the army in Korea—but wasn’t Korea too late for swords? My grandfather is now dead. Her grandfather is now dead, too. Hers used to middle-finger-point down to the lake and say “Bring me,” and I would walk him down to the lake and carry his fat ass into the water. We were all he had. This was one of my gifts to her.

“And that’s how we lost it up there,” she finishes.

I believe I was the first to blow my firing squad a kiss.

Pucker up, lovelies, if you have lips.

Lips were introduced on Model 4501. They’re molded plastic, in Mamie Eisenhower pink. Someone on the fabrication team must have had a thing for his mother.

There is no worse prison than a prison run by nuns. If you are thinking I am talking about yardstick nuns, you are wrong. Those are Past Nuns. These are Future Nuns.

But the story of Perpetua spread, quiet as a church mouse, from convent to convent until one-by-one, nuns began to lose their composure, began straining to hear the sound of a single Harley prowling the neighborhood late at night. Their desires were answered by sleepless nights of seemingly eternal silence.

First sentence: “This summer my ambient metal band, [Enter Band Name], is going to record our best album ever, in a doghouse.” Due Date: Thursday, September 17th, 11:59 PM. Length: 300 words.