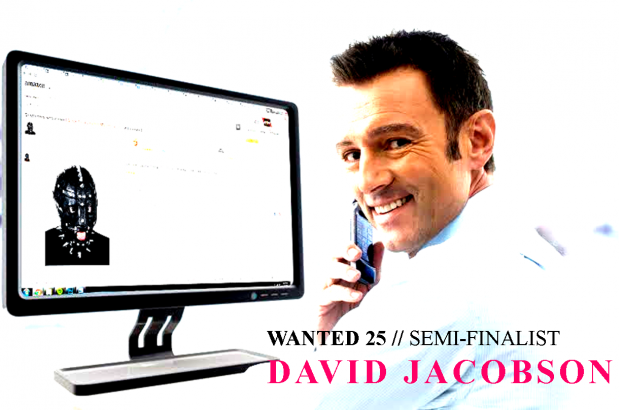 I lost my last job as a male escort because of availability issues. I have to travel over half the year with the rodeo circuit, and while I was on tour HotStuff Entertainment replaced me with some wannabe cowboy stripper. I’m a bona fide champion bull-rider who also does stripteases and one-on-one soirees. 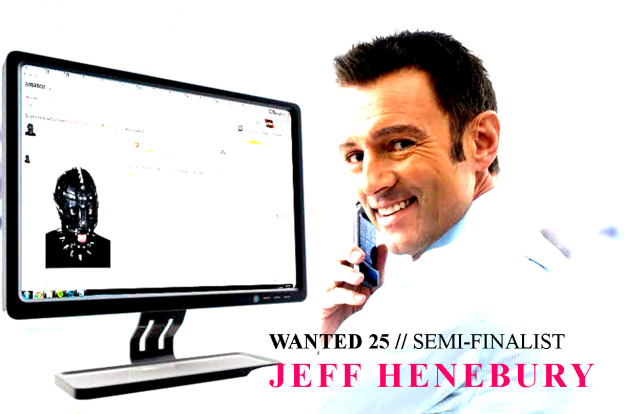 And please understand: I am NOT the type of person who focuses on the negative. But the ax murders have definitely led to a work environment where it’s difficult to thrive, and I am so ready to flourish elsewhere in a new, exciting role such as this one. So, so ready. 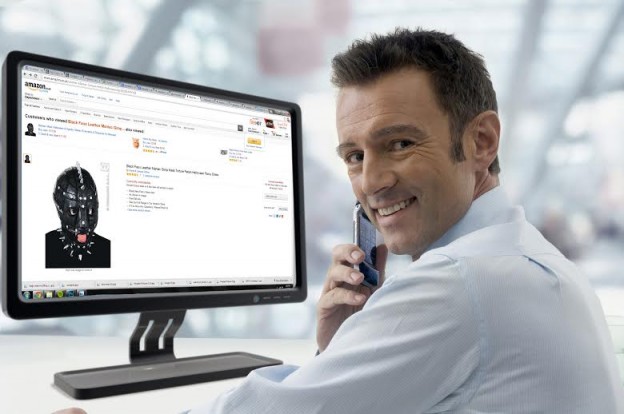 This entry was posted in WANTED and tagged Editor: Ross, Fiction on January 31, 2015 by Revolver.
WANTED 25.I by Revolver

Welcome to the hustle, folks. Its simple. Create a character. Answer the following questions in the voice of that character.

The winner of WANTED 25 will win a 3-month prompt-based Serial Project. 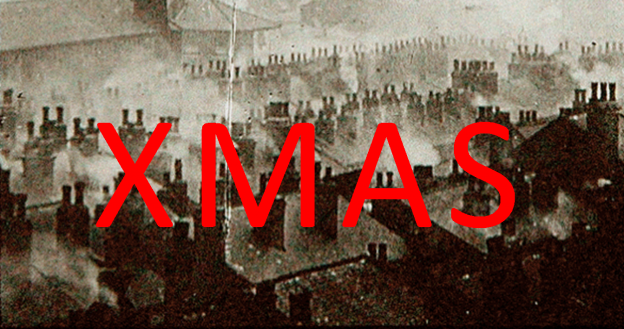 He swallowed the rest of his Christmas Spirits and dropped the bottle down the chimney. “That fucker better show up.”

This entry was posted in WANTED and tagged Editor: Ross on December 17, 2014 by Revolver.
WANTED 24 by Revolver

First lines: He swallowed the last of his Christmas spirits and dropped the bottle down the chimney. “That fucker better show up soon.” 300 words. Due 12/23/14 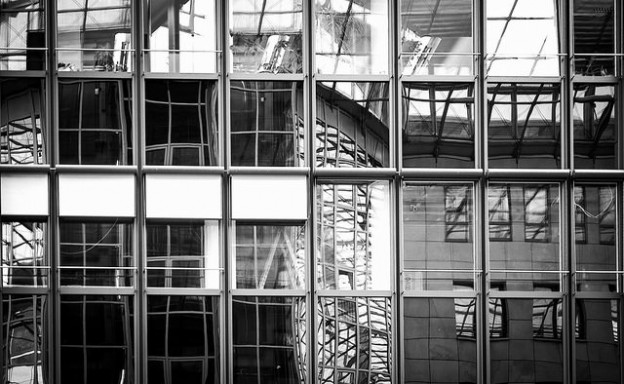 This entry was posted in WANTED and tagged Editor: Ross, Fiction on November 24, 2014 by Eli Weston.
Winner of WANTED #22 by Eli Weston

In the hall of mirrors, Detective Cud Wilson didn’t know who looked worse: the corpses hanging from the ceiling or himself. His brown suit jacket worked too well with his zombie make up. This was what he wore most days. At least with the make up he looked less divorced. He avoided mirrors when his daughters were with mom. He was missing more then. A ghost limb instead of a fake one.